PORTFOLIO > my rock is a purse 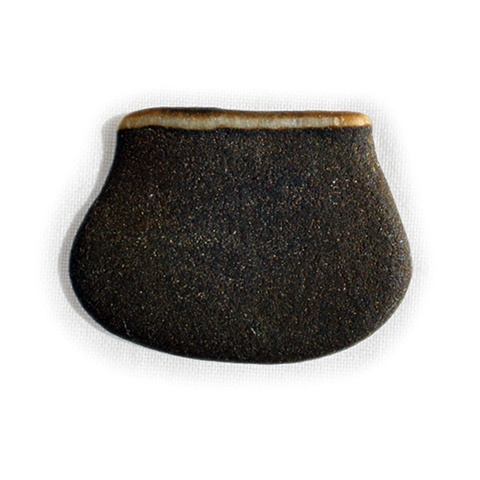 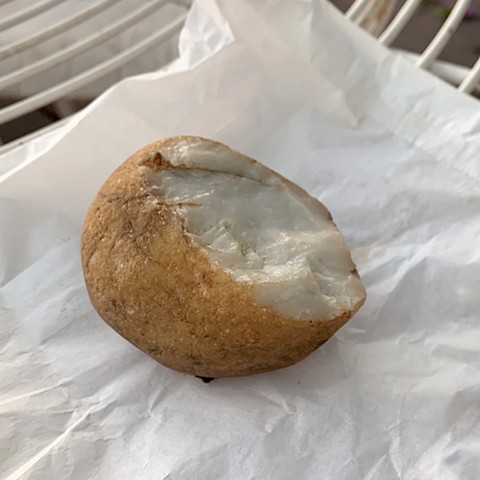 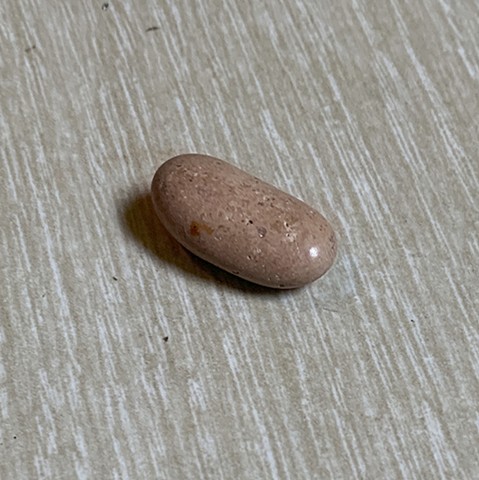 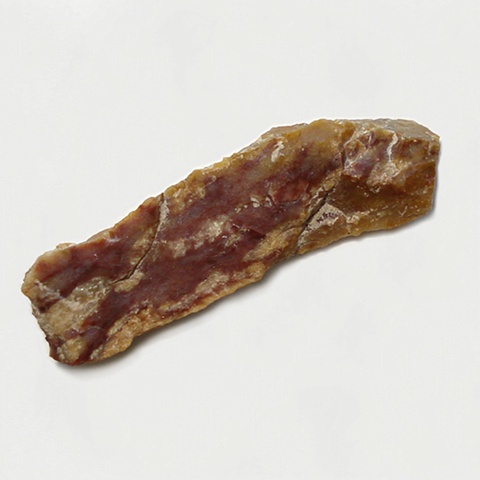 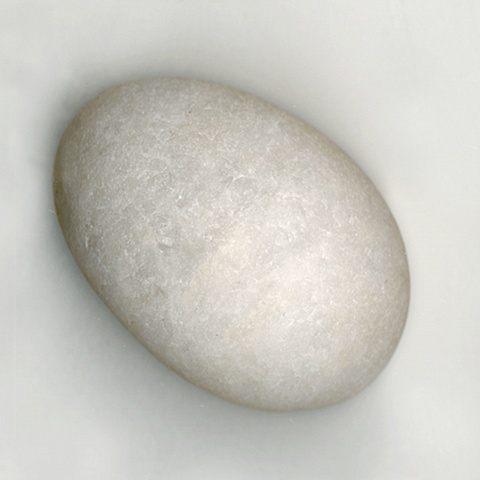 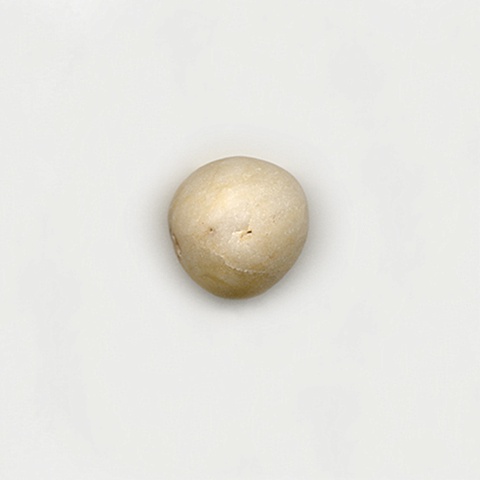 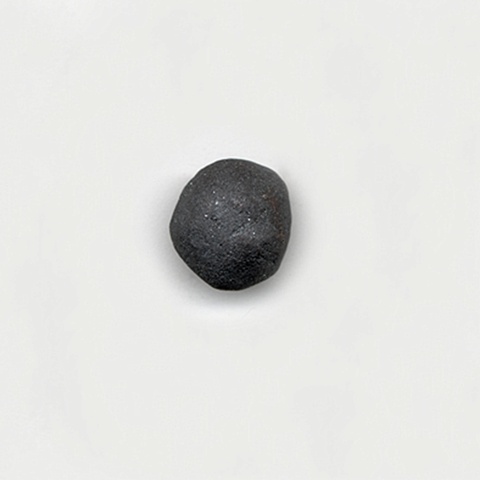 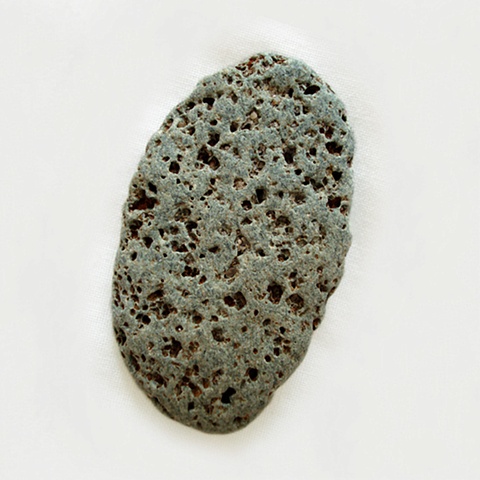 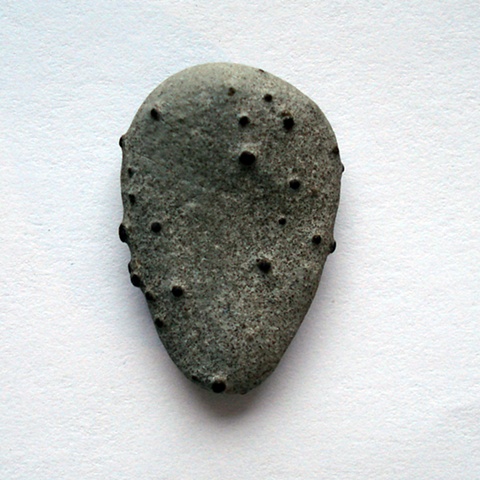 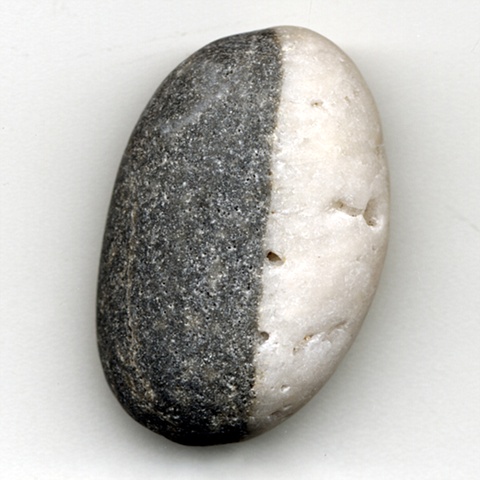 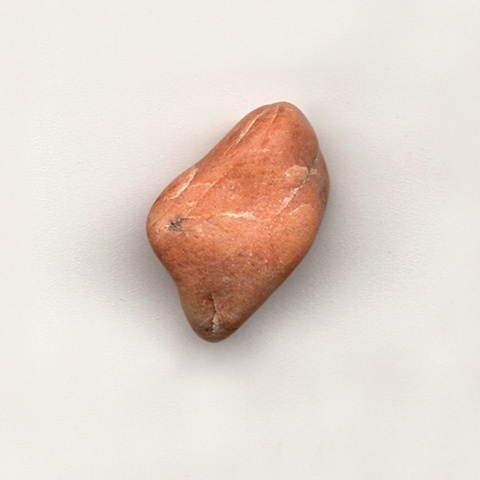 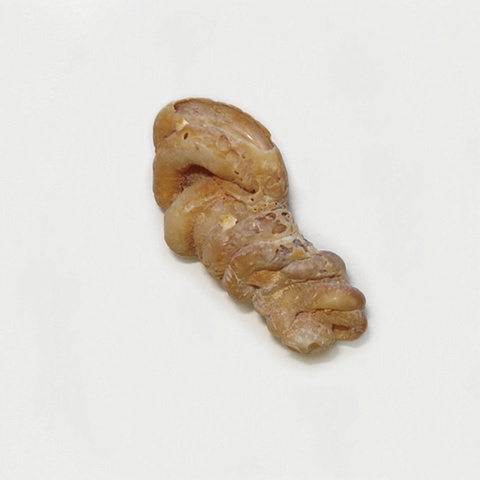 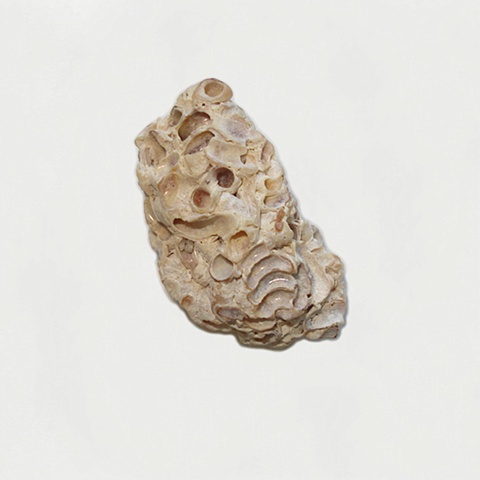 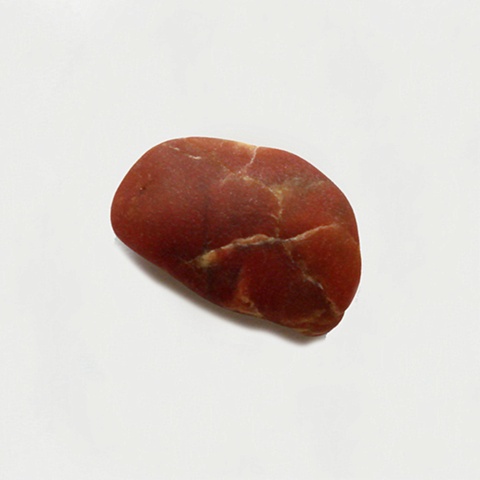 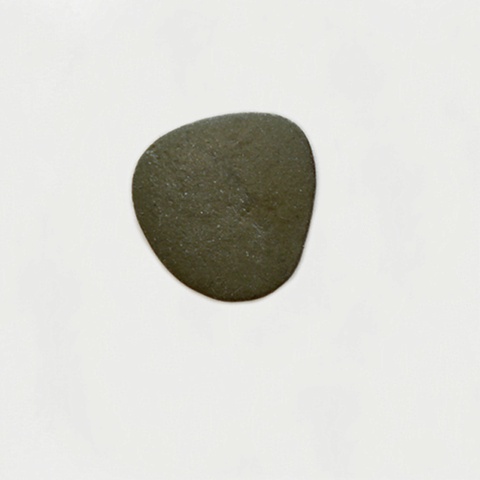 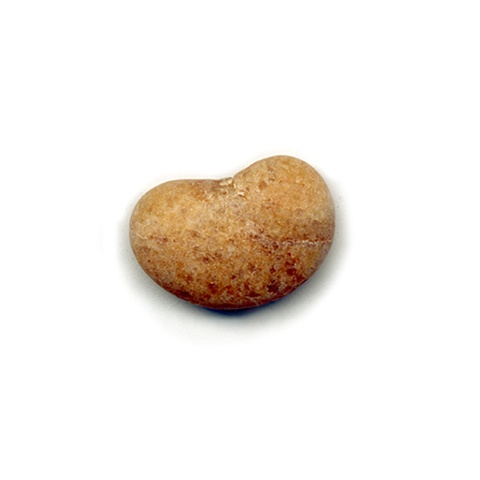 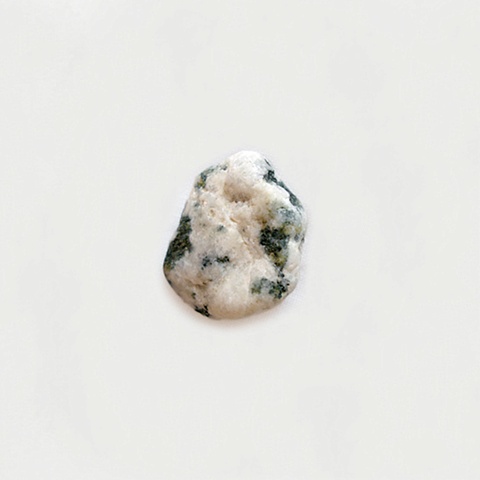 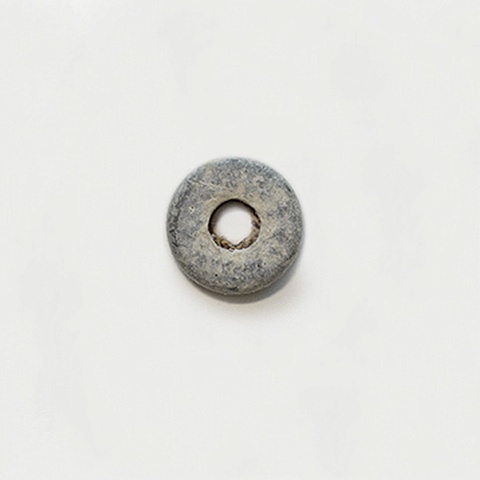 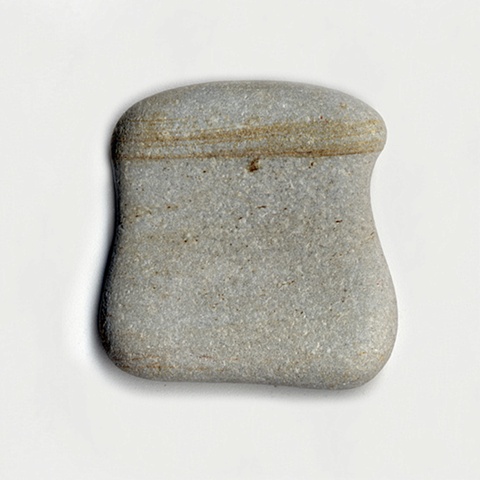 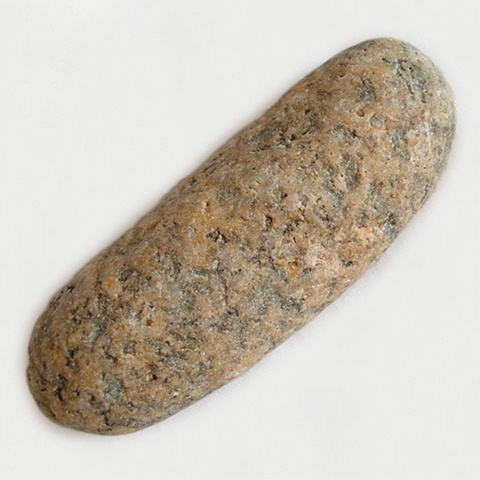 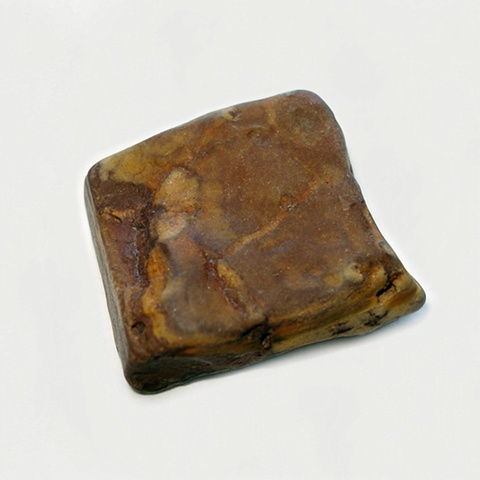 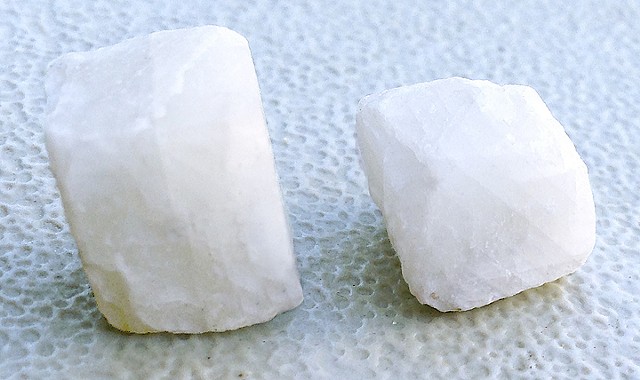 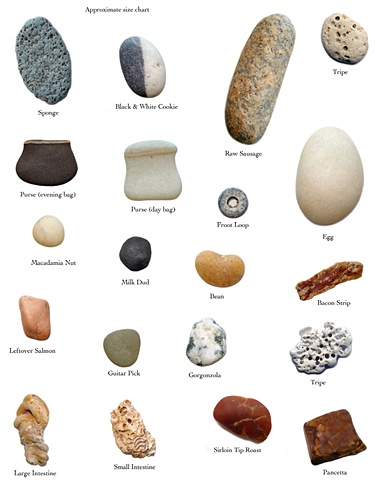 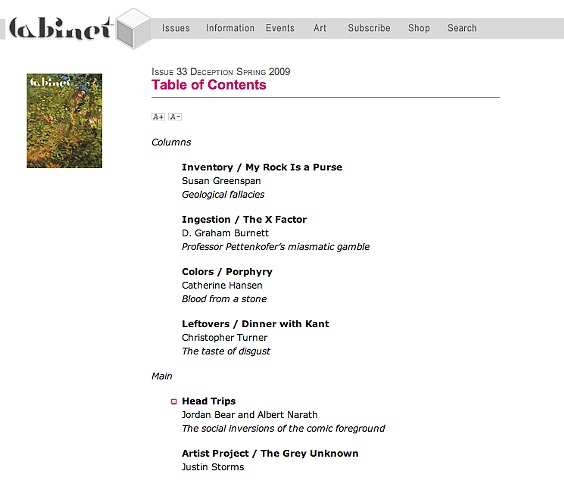 My Rock is a Purse

This project appeared in CABINET MAGAZINE, ISSUE 33/DECEPTION In 1996, my friend V__ gave me a rock that looked like a tiny purse, one with a thin metal clasp at the top, the sort you might carry when you dress up to go out at night. V__ had found the rock in the mid-1970s during a trip to Pantelleria, the volcanic island between Sicily and Tunisia. At the time she gave it to me, I was building a collection of things that looked like other things--a potato chip that looked like a heart, a piece of white bread that looked like a T-shirt. We put the rock that looked like a purse on a piece of crimson velvet and took pictures of it. Since the rock-purse gift, I have been searching for more rocks that resemble other things. I found the majority of my current collection (about twenty in number) at the beach. Most of the "meats" (bacon, pancetta, tripe) were found in and around Santa Cruz, California. The bean and the macadamia nut are from Fetiye, Turkey, The egg and the black-and-white cookie are from Cape Cod.