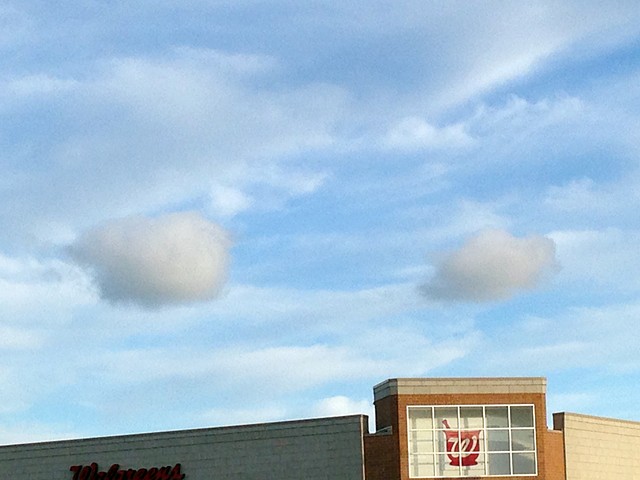 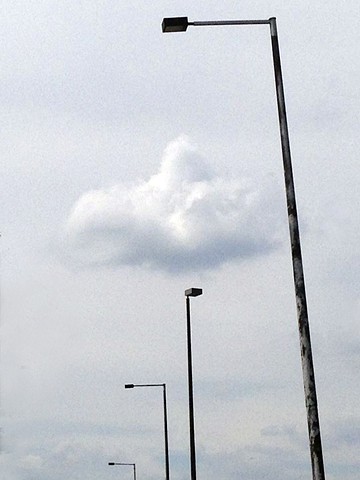 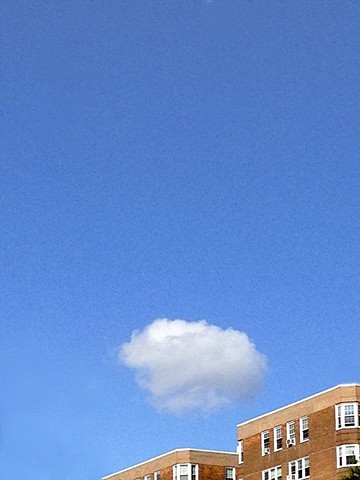 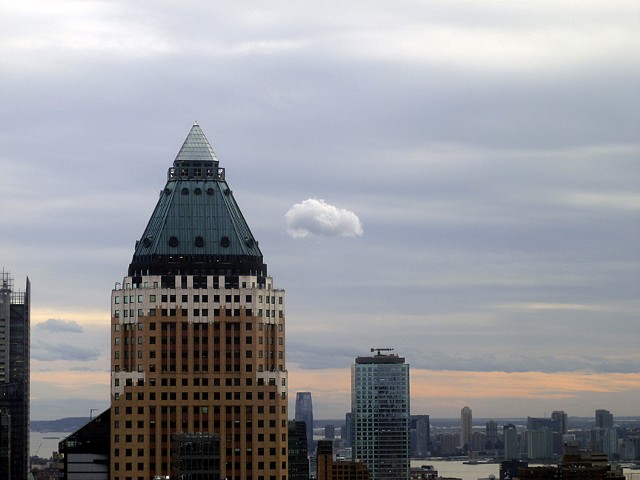 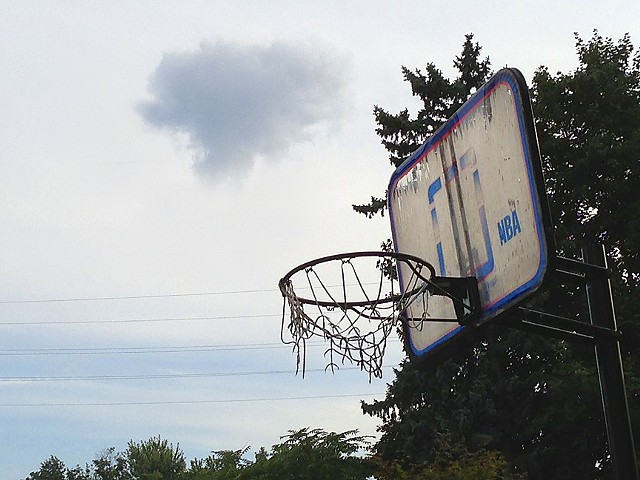 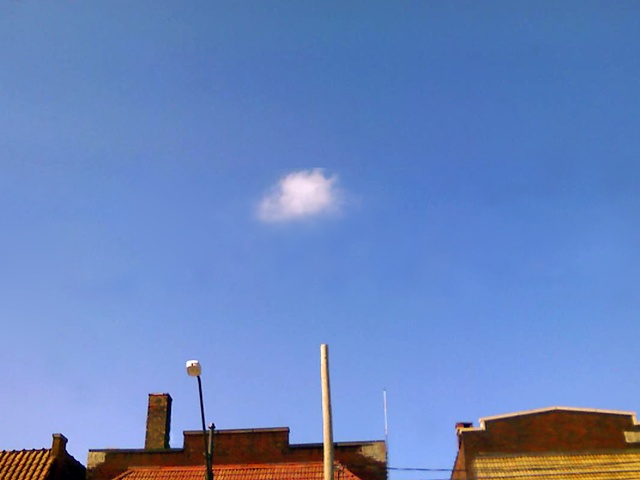 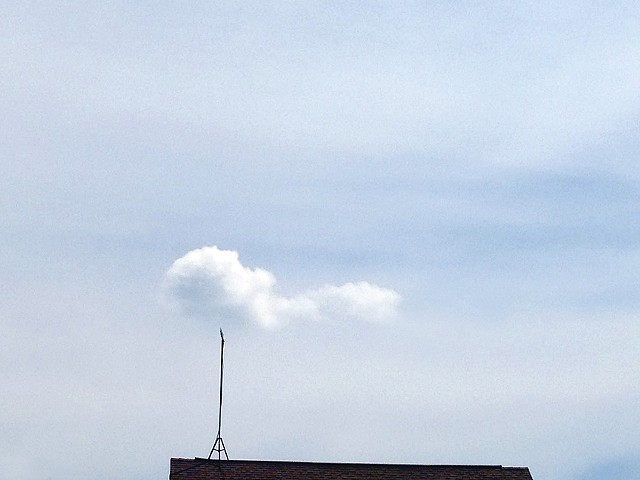 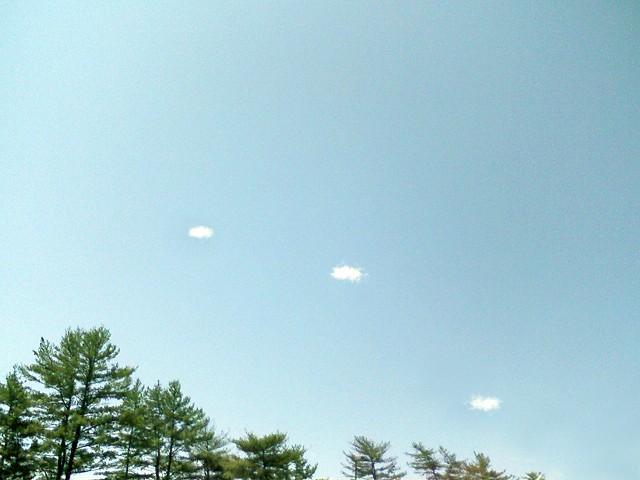 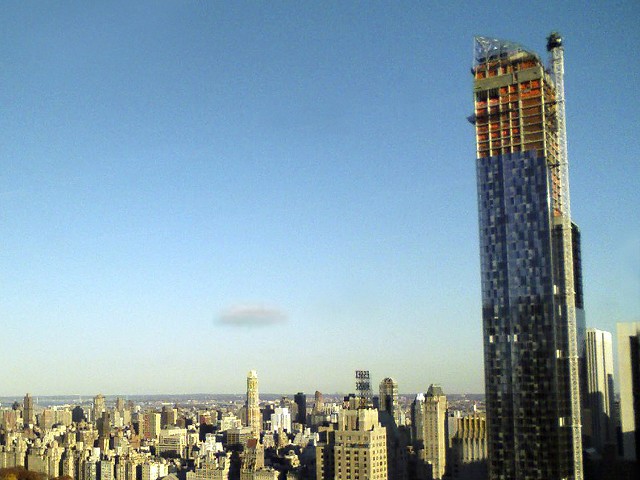 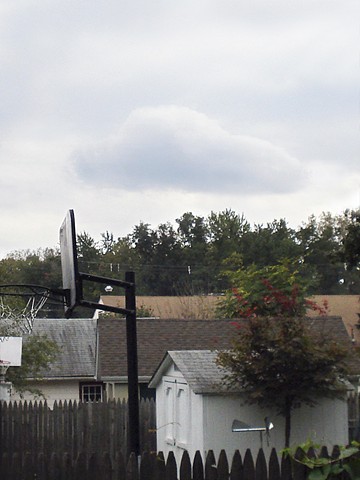 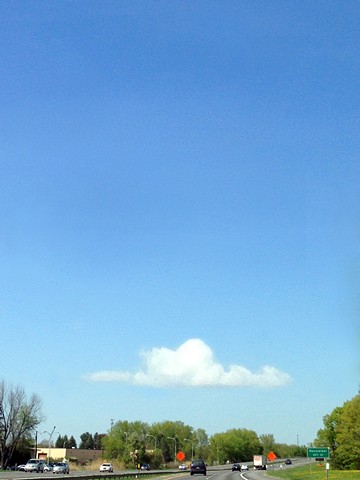 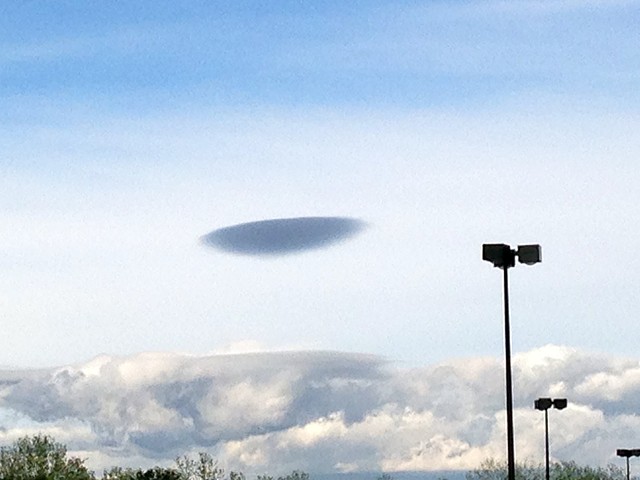 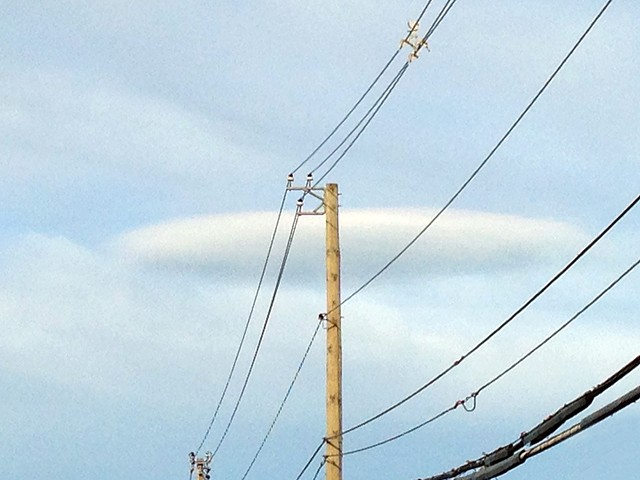 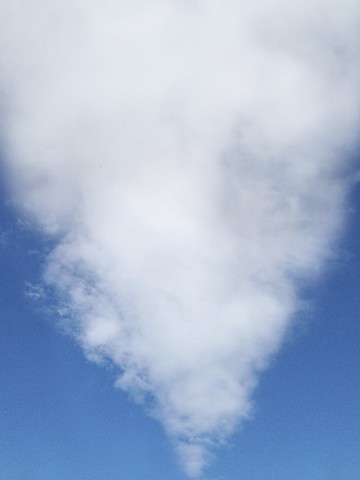 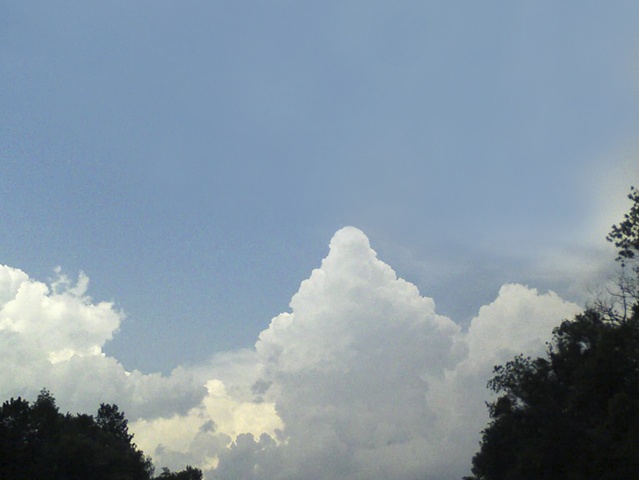 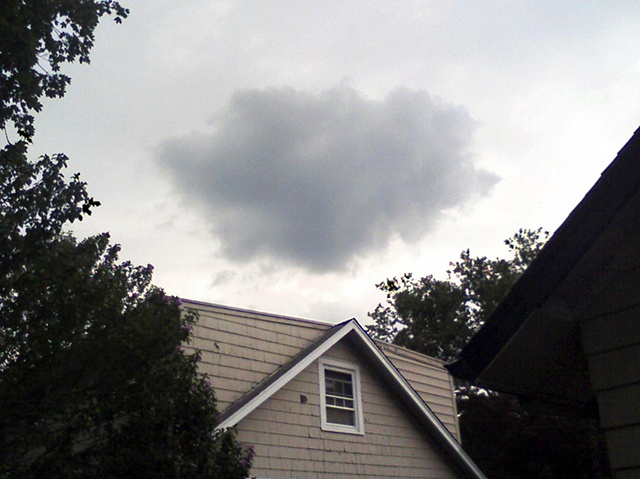 Some Kind of Luck 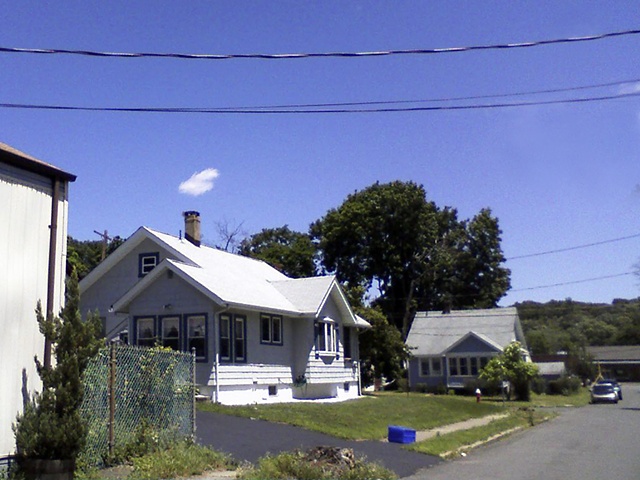 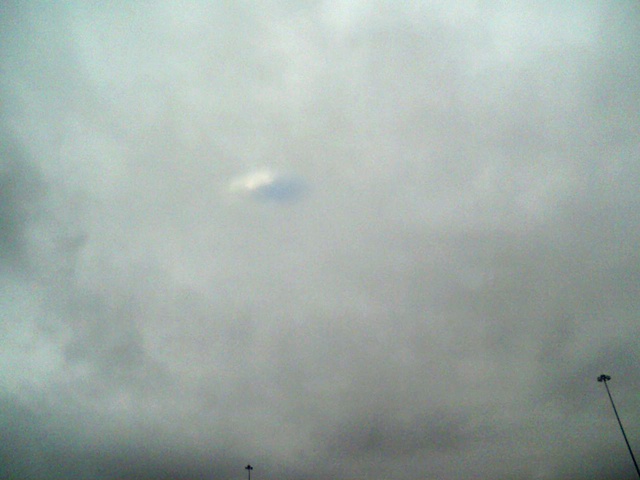 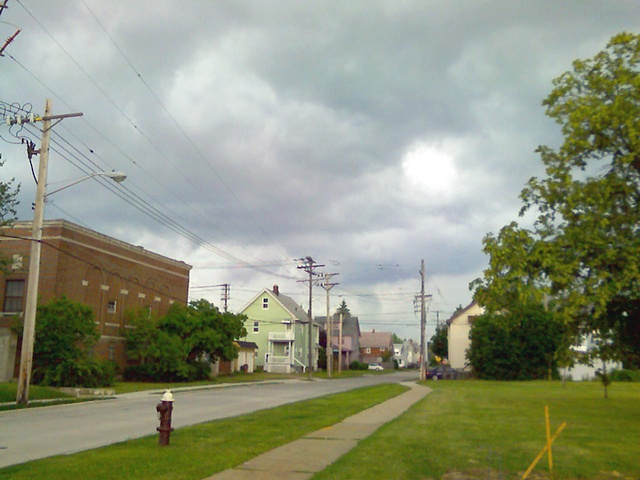 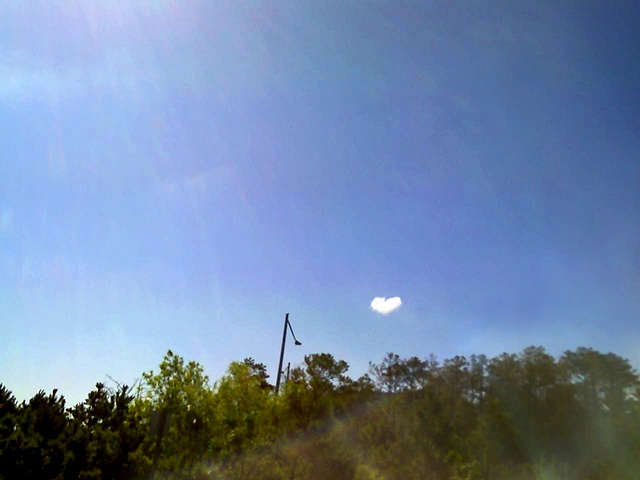 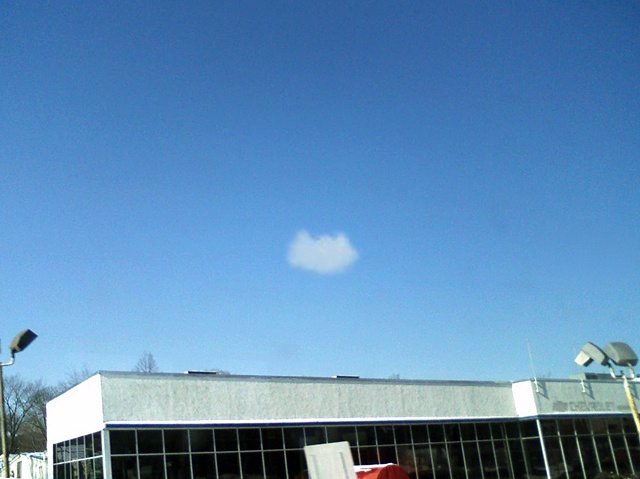 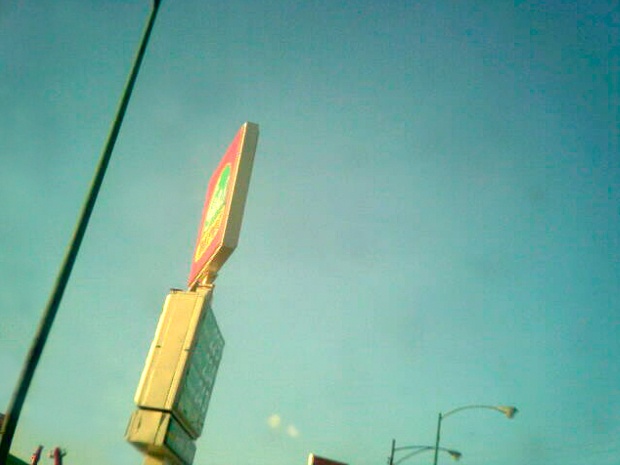 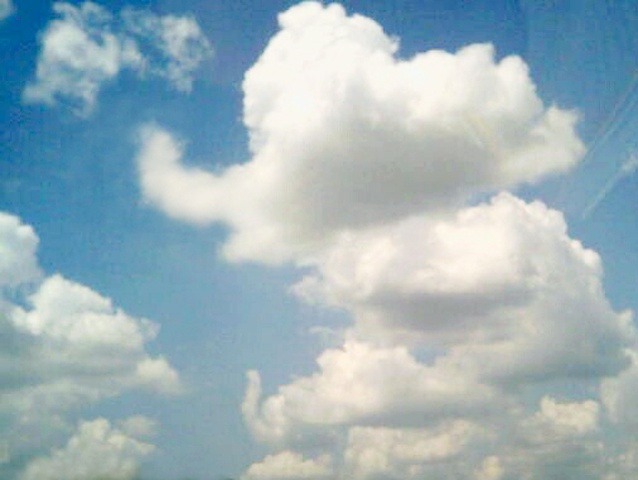 Dance of the Elephants 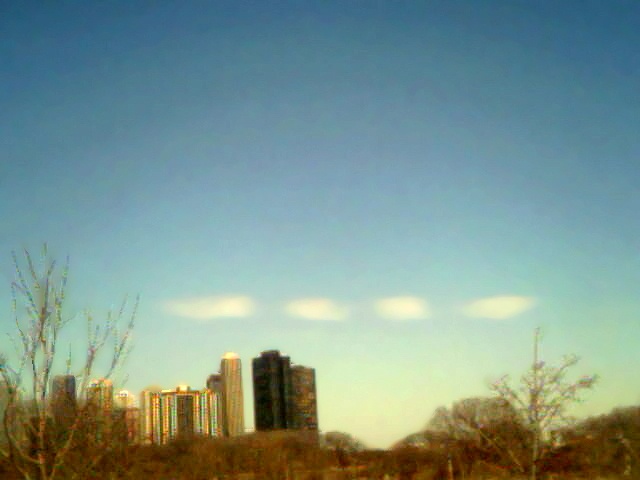 Clouds of America is an ongoing project that I began in 2004 during a move across the United States. I moved every year for the next five years after that so I had to travel light. I always had a cell phone on me, and the clouds were always up there. Initially, I was interested in how the constraints of my cell phone camera (very new technology at the time) contrasted the free-floating nature of my subject matter. Now I have a cell phone camera that rivals the quality of many point-and-shoot cameras, and the definition of a cloud has expanded to include computing technology.